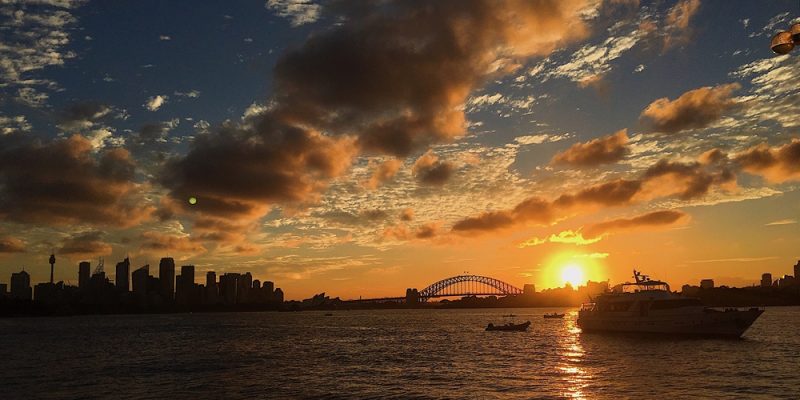 How will Sydney’s public transport upgrades affect property in the city?
Posted on August 7, 2016 Category : News

Sydney has a huge amount of public transportation upgrades underway. The NSW government expects Sydney’s population will balloon to nearly 6 million people over the next 20 years, and the updates are being put into place to ensure efficient movement through the city for existing as well as new residents.

What changes are happening?

First and foremost is the WestConnex project, which will see an additional four lanes added to the M4 motorway between Parramatta and Homebush, and extend the motorway through a tunnel between Homebush and Haberfield.

In addition to these extensions, the lanes will be doubled along the M5 eastern corridor with tunnels between St Peters and Kingsgrove. The two underground routes will seamlessly join at the M4-M5 link.

Additionally, NorthConnex will connect the M1 to the M2, enabling a route from the harbour bridge North towards the Pacific Highway and Central Coast. There is also a number of new train and light rail lines to be implemented throughout the metropolitan areas, the most prominent of which is the Sydney Metro West, which aims to ease the strain of travelling along the east to west artery of the city.

How will this affect my Sydney investment property?

With new transport infrastructure comes a lot of new jobs. Considering that these are ongoing projects that will require a huge amount of workers for a relatively long period of time. This is great news for those who have investment property, or who are planning to buy off the plan in Sydney in the near future. It’s not just workers either, an improved public transportation infrastructure will be a great draw card for inner city living.

What does it mean for future developments?

As the city continues to grow, more housing will need to be supplied, and Minister of Planning Rob Stokes suspects this will be less traditional houses but rather a “much more varied and diverse and interesting mix of housing” he told the Sydney Morning Herald. High density dwellings seem the most likely candidate, meaning there will be plenty of opportunities for interested parties to buy property off the plan.

For more information about off the plan projects currently being developed in Sydney, contact the team at 88 International today, or keep your eyes peeled for our next Sydney event.